APIs are integral to a huge variety of modern apps and services, yet most people do not even know that they are using them, let alone understanding what they are and how they work.

To address this, here is a brief introduction into the ins and outs of APIs and the steps you can take to harness them for your own purposes. 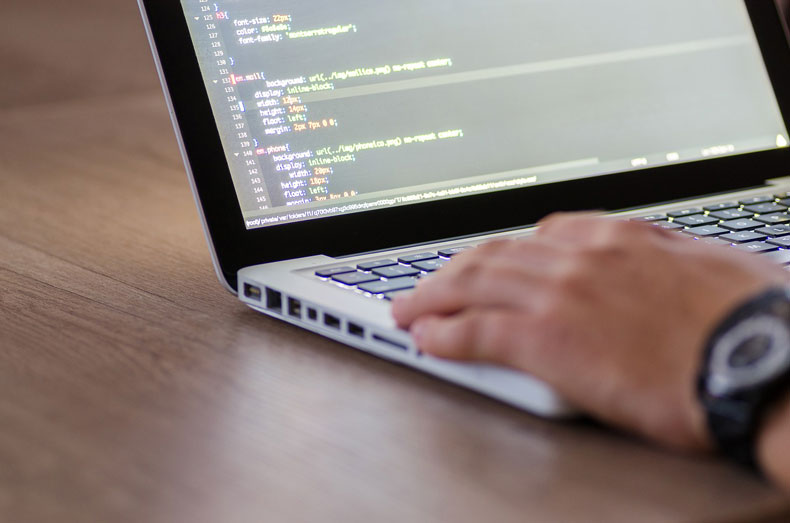 An API, otherwise known as an application programming interface, is in its most basic form a means by which different apps can interact with one another.
Usually this takes the form of data-based communications between apps so that information from one app can be interpreted accurately by another. The API forms the foundation upon which this communication takes place.

To better appreciate how this all fits together, it is best to use a common example. Say you want to make an application that lets people book hotel rooms, compare flight prices and hire cars for their next trip overseas. You can get all the data you need in real time by using this collection of travel APIs, of which there are many. The API will allow your app to request data from well known services like Skyscanner, Booking.com and TripAdvisor, which it can then translate into a form which is relevant to your users.

It is not just travel apps that can benefit from APIs, as everything from social media to satellite navigation and mapping services can be tapped into via the right interface. This effectively gives you almost endless options in terms of what your app can do, with the only limit being your imagination.

Now that you have an idea of what APIs are and how they operate, you might be eager to jump in and start tinkering with them on your own projects. This is where things get a little trickier and more technical, but hopefully the end results will make your hard work worthwhile.

First and foremost, it is important to remember that in order to leverage an API, you will probably need the API key. This is a unique identifier which basically helps the companies behind the APIs to keep tabs on which apps and users are making requests. It allows paid-for APIs to charge users for access, usually on a sliding scale according to the number of requests that are processed in a given timeframe. It also stops misuse of the API from occurring.

If you have a lot of coding experience, you might be able to tinker with an API from the offset, but for everyone else it will make sense to take advantage of a REST client. This is essentially a tool that lets you interact with existing APIs without having to come up with every line of code yourself, and it can also be useful for taking APIs for a test drive to see how well they perform before you make a commitment.

Once you have dipped your toe in the waters of API integration and development, it is worth stopping to think about your options in a little more depth before you forge ahead.

One consideration to keep in mind is that there are both official APIs which are created and sanctioned by the companies behind them, as well as unofficial counterparts which may have been built by third parties to help developers piggyback on the data that a particular service has to offer.

Another issue is that even official APIs are subject to change, and lots of providers have a history of either revoking access to third party apps entirely, or changing from a free model to a paid-for plan of access, as was the case with the Google Maps API, for example.

Regardless of these potential problems, getting to know APIs can put your app development efforts at a significant advantage over your less savvy competitors.