A special type of lawsuit can be brought against a business known as a wrongful death claim. This is when someone dies, and the business is accused of being negligent or it is alleged to have been responsible due to an intentional act. The plaintiff will try to make the case against the actions of the business that caused the death. 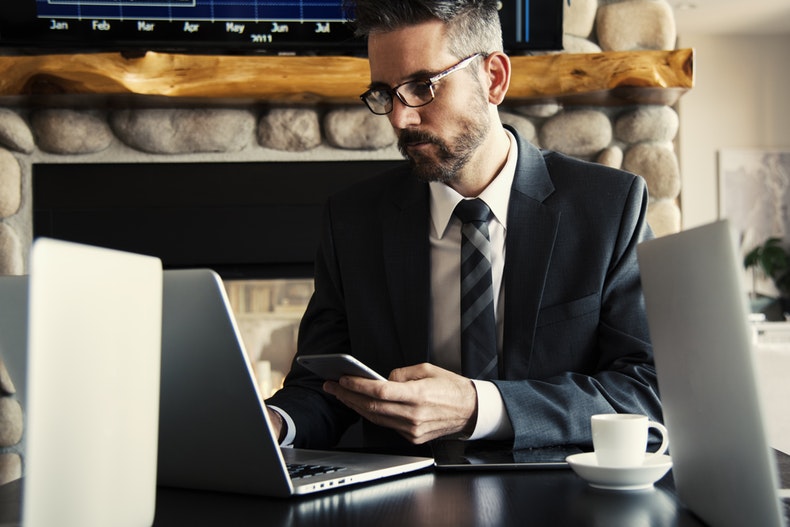 Should a business need to defend itself against a wrongful death lawsuit, its liability insurance should cover certain expenses.

Those who can legally file a wrongful death lawsuit are individuals close to the decedent or the decedent’s estate. In many cases, a representative of the deceased person’s estate will file the lawsuit. They will often do this on behalf of family members and others who may have been affected by the death. They will be known as the plaintiffs.

What Must Be Proven

When trying to prove negligence, the plaintiff must establish the decedent was owed a duty of care from the business. It must be proven the company breached this duty of care and how this breach caused damage to the decedent resulting in their death.

Simply because a plaintiff has filed a lawsuit against a business doesn’t mean the company is automatically at fault. There are various legal defenses that have been used to defeat a claim of wrongful death. Their success will be determined by the circumstances of the individual case.

If a decedent was participating in an unlawful act at the time of their death, the plaintiff in the case won’t be able to receive compensation. The legal theory is that society shouldn’t reward acts that are unlawful.

This is a situation where the business may be able to establish the decedent actually contributed to their own death. This could involve a lack of using safety gear, not following established safety rules and more. If this is proven, the plaintiffs won’t be able to recover anything.

In some situations, a business can provide a release agreement signed by the decedent as their defense. This will protect a business from a lawsuit involving simple negligence associated with the wrongful death, but may not protect them against a claim of gross negligence.

A common legal defense for a wrongful death lawsuit is the time limit plaintiffs have for filing a wrongful death claim. This is known as the Statute of Limitations. Should a legally appropriate lawsuit not be filed within the time limit established by the law, they may no longer have any legal right to try and get compensation using the court system.

An effective legal defense is if there was no negligence on the part of the business. For a wrongful death lawsuit to be successful, the plaintiff must prove a causal connection between the decedent’s death and a company’s negligence.

When a business defends itself against a wrongful death lawsuit, there are many ways it can protect itself. Having liability insurance in place in addition to proper legal representation is essential. If you find yourself in a situation where you require legal counsel, call Harrell & Harrell. They are experienced legal professionals who know what is necessary for a business to successfully defend itself against a wrongful death lawsuit.