SAFE or simple agreement for future equity works as a warrant since it’s an option to purchase equity later based on the terms the agreement defined. In 2013, Y Combinator pioneered SAFEs as a convertible debt alternative. Convertible debt was widely used at that time, but SAFEs are typically a lower-cost and faster way to facilitate investment. SAFEs are, thus, attractive to venture capital firms, angels, and startups. 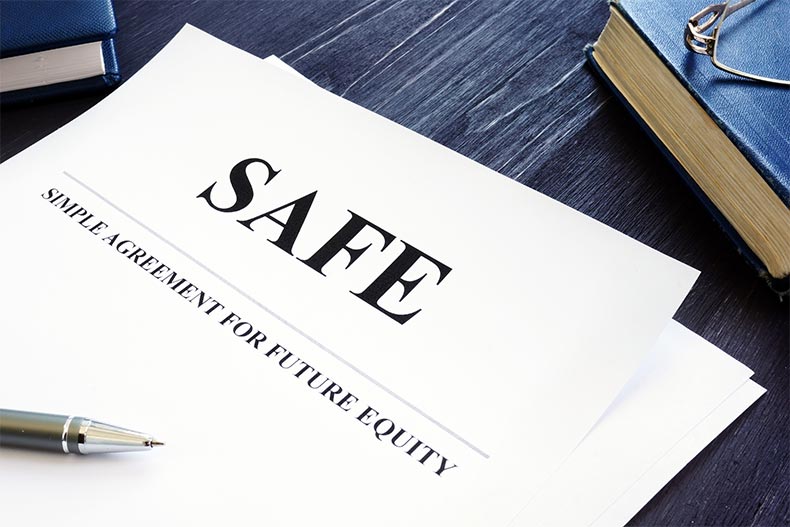 There are some terms in most simple agreements for future equity that you should familiarize yourself with before getting into the details why you should have one. They are the following:

SAFE notes don’t require filling with the government or a regulator. They’re relatively short documents that can be examined quickly.

When using a SAFE, the startup valuation will be determined in a later financing round once the SAFE converts to equity. That’s why the valuation is usually variable.

Depending on future financing round, which is usually by an institutional investor, the investor and the founders agree on a specific formula to be used in determining the valuation that the investment comes in at.

The benefits that SAFE notes provide include the following:

Convertible notes are still useful despite having some negatives. They have useful parts, and SAFEs include many of them. Important stipulations regarding valuation caps, change of control, early exits by both investors and founders, company dissolution, and any future bankruptcy event were all adopted from convertible notes to SAFE notes.

SAFE notes are five-page documents that have no interest or end date. They’re simpler than convertible notes. They’ll usually be straightforward, that’s why anyone may be able to understand and even draft one without help from a lawyer.

Also, SAFE notes free up the time of investors while helping the company move at a faster rate with less bureaucracy. That’s because investors aren’t required to sign off on the decisions of the company or attend shareholder meetings. For early-stage startups, it’s going to be a big advantage, especially for those with limited resources to succeed.

SAFE notes are included in the capitalization table for your company’s accounts, which is similar to any other type of convertible security. That’s why you won’t experience tricky tax consequences when using SAFEs.

SAFEs don’t require many negotiations, unlike other investments. The founder and investor may sometimes talk about valuation caps, but that’s all.

Since there’s no need for valuation, SAFEs give startups so much freedom. SAFE notes also give you peace of mind because of not having repayment obligations and a maturity date. That means you won’t constantly worry about cashflow and insolvency threats.

SAFE notes offer benefits to investors, too, although the control is actually more on the side of the founder. One good example is that when SAFEs are finally converted, the founders can pay in investor’s preferred stock. That could be a larger amount than what might have been given with a convertible note. 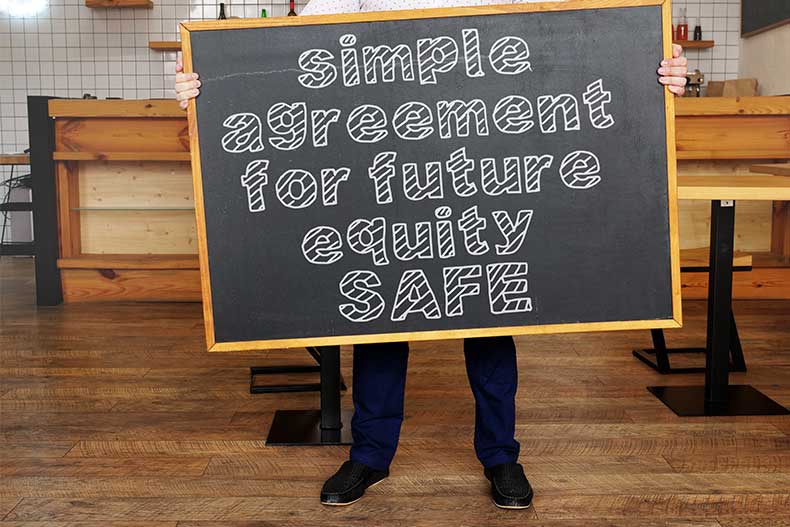 Silicon Valley is the most prominent startup ecosystem in the world, and it has chosen SAFE notes as the de facto documents to be utilized for early-stage startup investment since they’re cheaper to execute, more streamlined, and easier to understand than other options.

SAFEs help “grease the wheels” when it comes to startup investment. They’re a benefit to both investors and founders, as well as the startup ecosystem in general. They enable more potential investors to feel comfortable making investments and more startups to get funded. Should you have a SAFE note?  This post thinks so based on the benefits of SAFEs mentioned and discussed above. 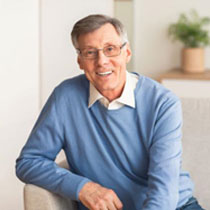 James Bret is a full-time blogger who writes topics on business, finance and investment. James aims to help his readersfully understand these niches so they can enventually attain financial stability.