Donald Trump is perhaps the most controversial president of all time – or at least that’s the message being spouted by the establishment media. There’s no doubt that Trump is tearing things up in Washington, pulling the US out of trade deals and fundamentally reinvigorating the economy. But that doesn’t mean that businesses are out of the woods. Yes, things were bad for companies under Obama, but Trump’s immigration policies could also have a damaging effect. 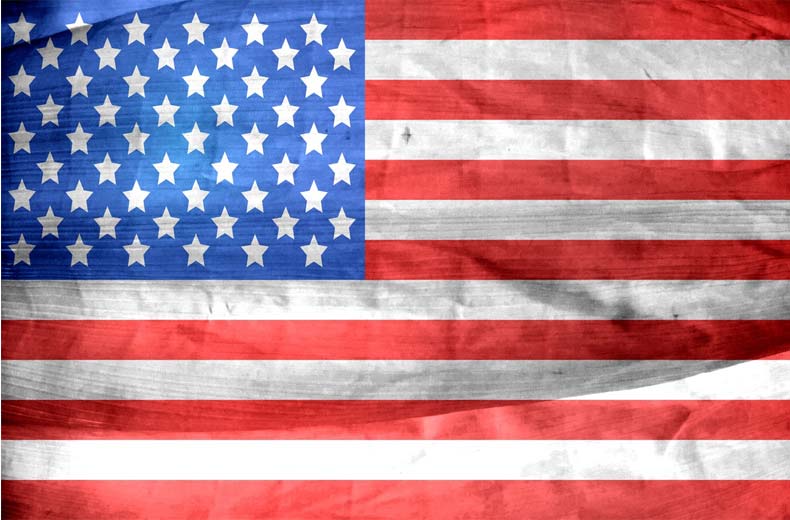 America has, unlike make other countries in the world, had relatively open borders for a long time. The new president sees it as his duty to establish border control so that the authorities know who is coming into the country, and who isn’t. For many US companies used to hiring people from all over the world, this change of regime has come as a shock to the system. Now they’re wondering what their options are regarding employing people from overseas.

Startups usually rely on a hardcore of very specialized and skilled people. Often those people aren’t based in the same country but scattered all over the world. This means that companies that can’t get access to the people they need could ultimately fail. So what advice is out there for companies worried about Trump’s policies?

Talk To Your Local Law Firm

According to Fox Business, worried startups should work with a local business immigration law firm. Professionals, they say, are able to help each foreign job applicant explore all possible options for entry into the country. Attorneys tend to be very good and finding various legal procedures and loopholes to help businesses get the people they need into the country. Some firms may have to opt for specific types of visas for their workers, depending on the work that they want to be done. Others will need to seek green card status or apply directly for citizenship. If businesses can show that a person entering the country will be productive, then this dramatically helps their application.

Focus On Your Business

Many companies are apprehensive about the effect that new immigration policies could have on their workforce. They are concerned that they may lose key people – especially if those people have been hired illegally. The trick here is to prove that despite their illegality, your workers are highly productive, according to Fox Business. Often the success of your product and your business determines whether or not people in your organization get deported by the immigration system or not. In other words, companies need to prove to the government that the people they hire from abroad help their firm grow faster.

Donald Trump might be in office, but his powers are limited by the constitution. Although he has the right under the constitution to throw out illegal immigrants as well as stop new arrivals from entering the country, he’s being blocked by judges. This means that changes aren’t going to happen immediately, giving businesses time to prepare. Many of the reforms he has proposed can only be carried out with the approval of Congress.