Digital out of home advertising (DOOH) has come a long way since the introduction of digital billboards in late 2007. In the early days, digital billboards were merely electronic versions of the traditional billboard. The primary advantage they provided was the ease of switching campaigns, and the ability to run multiple campaigns at once (cycling through ads). 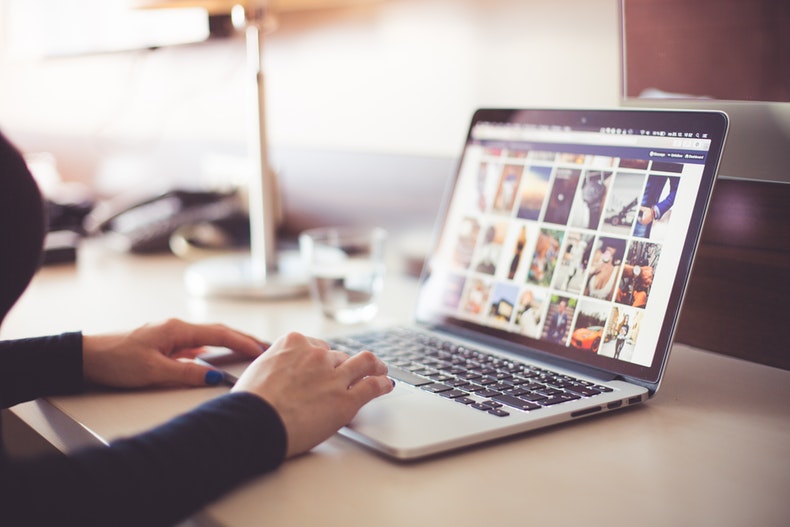 The transition to digital billboards was a natural progression as the audience became more digitally aware through the ubiquity of smartphones. With the availability of data and information in the palm of every potential customer, capturing the attention of consumers has become an artform—it is not enough to have a well-designed advertisement, it also has to be engaging, entertaining, and interesting. Traditional billboards had the solve the challenge of relaying a message in a very short amount of time. Digital billboards have to do the same thing while also competing with other digital screens (i.e. smartphones) for that precious little time that they have to convey their message. Digital billboard advertising has to play on human emotion through visually engaging advertisements to successfully capture the attention of the desired audience.

Art has been a point of interest for humanity since time immemorial. And it is the fascination with visual arts that makes digital billboards the perfect medium through which to deliver an audience. By combining the impressive visual capabilities of modern full motion digital billboards with the captivating power of public art DOOH is a gamechanger for advertisers. 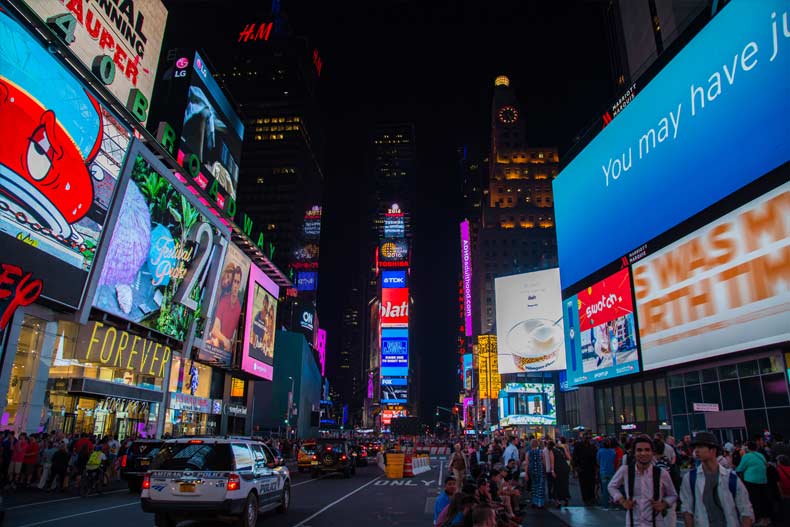 Modern digital billboards are designed to blend in with the cityscape becoming part of the architecture of the buildings which they are a part. These digital canvases showcase art (generally of local artists) interspersed with ads. This amalgam provides space for public art, supported by visually stunning advertising, and transforms the concrete jungle of urban centers into visually pleasing spectaculars.

Utilizing this approach not only helps provide a public service, it also helps eliminate ad fatigue which is the primary cause of why the audience usually loses interest and tunes out most advertising. The artwork captures the attention of the audience, makes them receptive to input from this medium, and then delivers impactful and engaging advertisements for maximum effect.