Workplace discrimination and anti-retaliation laws secure the rights of employees and safeguard those who are likely to face trailing risks when they oppose or raise a complaint against an employer displaying discriminatory behavior. There are many examples where senior managers and executive-level personnel retaliate or punish employees who stand up against discrimination.

It is important for employees to know their rights and how consequential it is for employers if they indulge in employment discrimination and show knee-jerk reactions when called out.

So, if you’re looking to hire an employment attorney, just search “employment lawyers near me” online. You will find information about the best-performing lawyers in your area. Checking online reviews is a great way to form an initial impression about any service provider.

In this post, we will share the basic requisites for a workplace discrimination complaint to be considered actionable and valid. 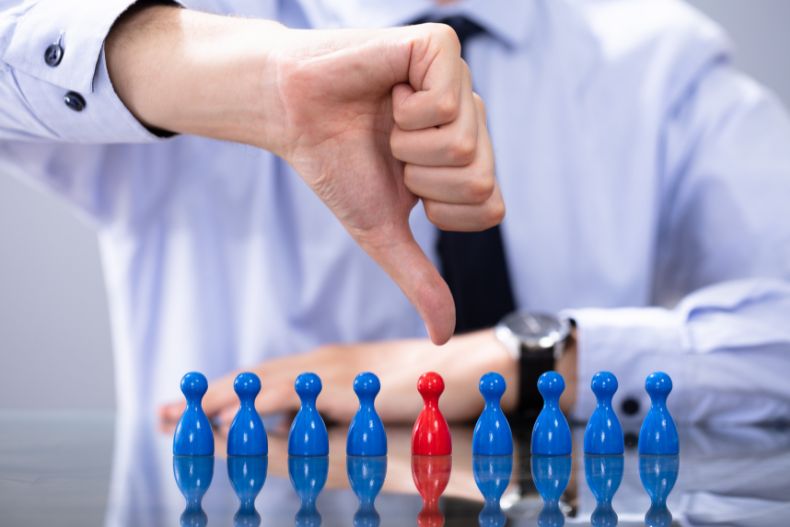 In order for your complaint to be considered, you must be sure that your objections are against true discriminatory acts from your employer. If it contains information that says – “My boss is really unfair, or an authoritarian.”, that will not be considered workplace discrimination. The complaint needs to be about something unlawful that comes within the purview of age, race, pregnancy discrimination, or something of the same nature or holding a similar level of gravity.

Also, you must know that, in the event of employer retaliation, you don’t have to be essentially fired to report the incident. Being subjected to an undue transfer, unacceptable work shifts, demotion without relevant cause, or even an unexplained pay cut is enough to move forward with your complaint.

Let’s take an example of a woman’s complaint about pregnancy discrimination in her workplace from her supervisor, wherein she reported it immediately. Let’s say the company conducted an obligatory investigation and offered her two options.

The first option is to sign on to a project that would derail her from the promotion track she had been on before. The second option is a change in shifts to the graveyard shift and a pay cut. This is a clear-cut case where the woman is being discriminated against and forced out of the workplace because of her pregnancy. Basically, this is an example of when an employer creates unfavorable and torturous conditions to indirectly convey that they don’t want a person around.

When Should You Approach An Employment Lawyer

There are a couple of factors that you must consider before approaching an employment attorney with your discrimination case. Let’s say you raised a complaint within your organization. Know that you must keep physical records of each step you take. Firstly, you must check whether your employer is giving the proper attention to the matter that it deserves. If they do, they will immediately investigate it and keep you in the loop. But if they try to conceal it, retaliate in some form, or keep you in the dark, the next step would be calling an experienced employment lawyer.

Employees often fear retaliation and hold back, thinking it is better off just not to contend with an employer and ruin their career. Not only is this a poor strategy, but it will not help a person thrive in their profession, because the dread caused by the incident is likely to remain until it’s resolved. They must overcome the negatives of what they had to go through because of the atrocities of an employer.

Also, someone who has a bias against a particular age group or gender or nationality isn’t just going to wake up one day and get over that bias. If nothing is being done, that person typically feels empowered, and sometimes their conduct can become more extreme and severe.