The medical sector should be right at the forefront of technology and innovation. After all, what’s more important than health? But despite this, the sector is mired in a kind of inefficient bubble created by historical accident. Ever since ancient times, doctors have taken an oath to do no harm. But this oath has been taken to its extreme in many situations, and the desire to “do no harm” has come to encompass every aspect of medicine, stifling innovation in the process. Institutions have become ossified over time, and various interest groups have worked hard to come up with systems that maintain the status quo, rather than change when new technologies arrive.

Granted, medicine is changing, such is the force of technology, but it’s a slow process. Too slow, if you ask some. 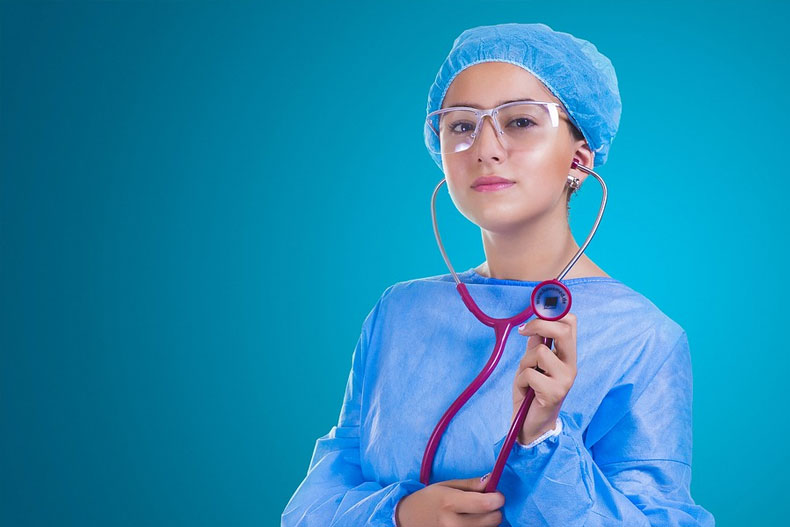 Rushika Fernandopulle and Farzad Mostashari are two doctors from the Harvard Interfaculty program of health improvement and New York’s Department of Health who believe that there’s got to be a better way. Both doctors are frustrated with the slow rate of progress in the medical field, and so they’ve both turned to startups as a solution. They both have visions of the type of patient care that they’d like to deliver, but they say that they’re unable to provide this level of care in the system as it is at the moment. Fernandopulle recently told Forbes that it was clear that the current model of patient care just wasn’t working. Patients weren’t getting the level of care he thought could be achieved. Instead of just complaining about it, he did something he thought could fix it. By studying the problem and working through it with governments and academics, he realized that the best way to make change happen was to strike out by himself and just get on with it. Being an entrepreneur, he says, frees you up to just go to the market and see what people actually want – not deliver to them the kind of service that doctors think they want.

In essence, both these doctors, after having been stuck in a public institution all their lives, decided that it was high time to break out and deliver something that they had been passionate about for decades. Startups were the best way, they reasoned to have a real-world, tangible impact.

The link between physicians and entrepreneurs might seem to be far-fetched. One is about making money, and the other is about making people get better. But if you go deeper, you soon realize that the two are bound together by the desire to make a difference in the world. Before they get their medical degrees, most aspiring doctors will tell you that they’re going into the field to make a difference to people’s lives. The same holds true for most entrepreneurs: it’s not usually about the money – that comes later. Rather, it’s because they’ve got a passion for a particular idea and they want to make it a reality in the world. It would seem, therefore, that entrepreneurship is the natural progression for physicians currently thwarted by the existing medical system.

Most businesses that have just started up aren’t “startups” in the true sense. It’s unlikely that a restaurant or dry cleaners will experience explosive growth. But many companies founded by doctors in the medical sector have the capacity to achieve multi-million dollar valuations very quickly, all thanks to the fact that they’re doing something new.

Both of the companies founded by Mostashari and Fernandopulle are backed by experienced venture capitalists – people with a lot of money behind them who want to see a significant return on their investment. They are, therefore, the perfect place to achieve explosive growth and get an idea out to the public.

Startups have an uncanny ability to get a lot done in a short amount of time. Usually, this is because they have to, given that money is running out and time is ticking away. But physicians in the entrepreneurial sector don’t just operate in isolation. They draw on a network of resources, like Synergist Medical Management, to help get the job done faster. Startups are surrounded by companies who can share the burden of rapid growth, helping them to focus on their core business before consolidating business functions. It’s thanks to these networks that both entrepreneurial doctors have managed to scale their businesses quickly.

The Factors That Stand In The Way

It’s not all been plain sailing for doctors of course. There are many factors that stand in the way of more physicians jumping ship and trying to make an impact through the world of startups.

The first, and perhaps the most important is the professional pressure to stay in the system. Doctors will often counsel one another not to “throw away” their careers to pursue an entrepreneurial idea they believe in. Many doctors see the world of entrepreneurship as a bit of a mystery since the majority have never experienced the world of business outside of clinical medicine.

Pressure from colleagues is reinforced by pressure from institutions, like hospitals and universities. Doctors who branch out and do their own thing risk being a victim of their own success if they build a profitable product. There will be pressure from the institution they came from to make concessions and allow them to use the new product as a source of revenue. Many doctors report that this actually dampens their entrepreneurial ambitions since it is the institutions they work for, not they, who will reap the lion’s share of the reward.

The final problem is one of inertia. Physicians tend to be extraordinarily busy people as well as very well paid, meaning that there isn’t much of an incentive to jump ship and try something new. Most would probably have to take a significant pay cut to fund a startup – at least to begin with – and that might not sit well with their spouse or family. Also, it’s hard to leave something you’re good at and take a giant leap into the unknown.