It’s the era of digitalization and quite coherently the social gaming and free-to-play games are on rising in the recent years. Such gaming products and services have seen an exploding boom where the rewards have skyrocketed. The investment in social gaming might have plunged, yet the returns are still steep on the rise. However, to enjoy fruits of profit, the social games need to be backed by meticulous tools like Java. Likewise, you have to hire Java programmers who are most talented and adept along with proficiency in HTML, XHP, Apache, 3D engine, CAD, Photoshop, Unity, Illustrator and several other engines for game development.

To garner rewards of money, you have to sign-up some expert developers with uniqueness. The most attractive part of social game development is the monetization and that happens through 5 basic steps. 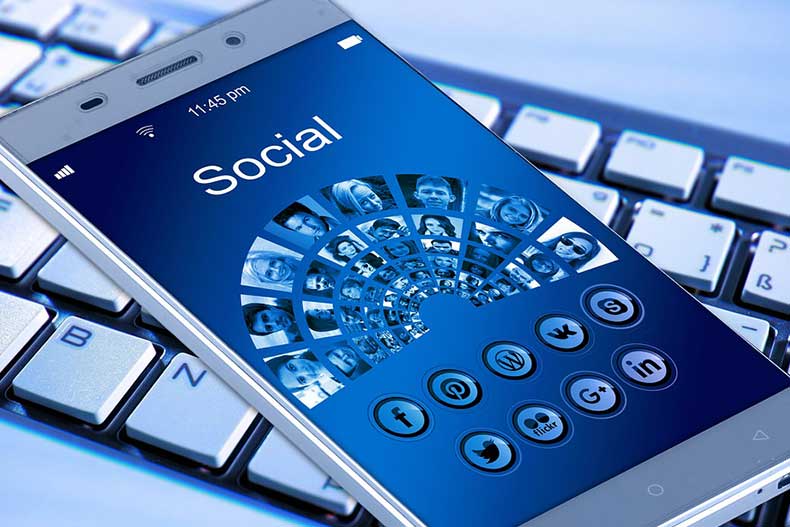 The chain is led by the game idea which is the nub of the whole process. Social game developers come up with an innovative idea of a game and analyze its revenue potential, target audience and competitiveness. And last of all, the most interesting question – can it be monetized?

Following the above, comes the evaluation. Once the idea is phased out, the developers contemplate on the monetization factors as the virtual economy is also governed by the factors like real economy like demand and supply. Hence, a pricing figure is structured which maintains fair and delicate balance, provides revenue to developers and surely maintain stickiness in the minds of the end users.  The appeal of a game is highly driven by incentives and thus the developers’ final goal would be to factor in some lucrative deals, promotions and offers to trigger the user to purchase and play more.

After the skillful developers have fleshed out the pricing figure, their next job for monetization is to lure users to buy virtual goods within the game through virtual currencies like cash, coins, tokens, etc. These offer the users with some intangible currency which they can use to buy stuff.

At this juncture of value game, comes the bridging of the virtual and real economy. There are companies which offer payment services to developers or the latter directly receive it from users. In the latter case, some real financial transactions take place through credit and debit cards, taxation, chargebacks, etc. The first option is a tad easier as the developers can just focus on their niche of developing games instead of getting wrapped in hassles of financial ties.

Depending on the success curve of the game, the developers can renegotiate deals, refresh the game and structure an improved pricing point.

Thus through the above crucial steps, the monetization is kicked off for the social game. App-based games are monetized through the following few prominent ways:

Thus to make your gaming app a bonafide success, hire Java programmers who can craft games which are upbeat, fun, easy to play and can be monetized.