There was once a time where the manufacturing industry looked set to die out. Most companies opted for using foreign factories in the Far East.

Nowadays, it looks like the market for such services in countries like China is declining. There is a greater emphasis on making more things on domestic soil these days. Plus, more importantly, there is a financial incentive for doing so.

You might not think it, but we are in the midst of going through a new industrial revolution. With a rising demand for more homegrown products, we are seeing more manufacturing plants springing up. There are also some other reasons for such a positive change: 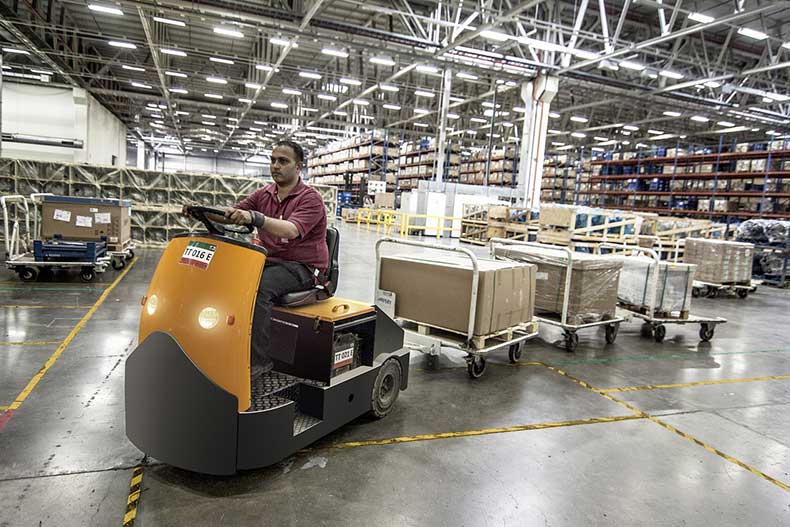 You might think that it has become harder for startups to borrow money these days. It might surprise you to learn that nothing is further from the truth! For instance, some new businesses get funding from investment and venture capital funds. Others crowdsource the money they need through websites like Kickstarter.

There are many new “lifestyle” businesses starting up that manufacture their own goods in-house. And it’s all been made more possible thanks to more accessible finance.

Once upon a time, startups had to pay considerable sums to have ideas and concepts made into working prototypes. As you know, it’s impossible to pitch an idea without helping potential investors visualize it.

These days, the growth of open-source software makes it easy to design concepts on a computer. But, what about physical working prototypes, I hear you ask? Startups can keep their costs down even at the prototyping stage. The emergence of affordable 3D printing technology has helped to make that possible.

Don’t forget that 3D printing isn’t just about creating plastic molds of parts. It’s also used for printing objects made from metal too. 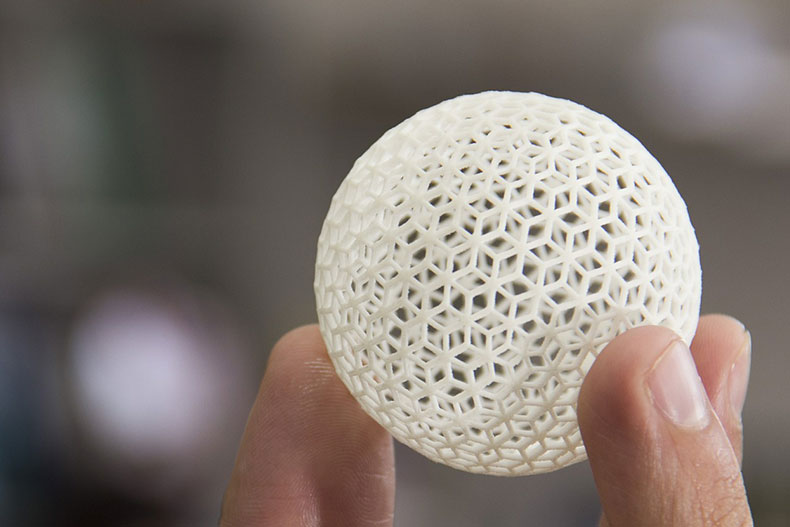 A wealth of outsourced support services

The 21st century has helped propel the outsourced service industry into the stratosphere! Today’s manufacturers no longer have to do everything themselves. They find it easier and more cost-effective to tackle specific roles and act as extensions of their businesses.

For instance, manufacturing accounting providers negate the need to have an in-house accounting department. Even IT support can get outsourced, with the majority of problems resolved via a remote desktop connection.

Such examples give manufacturing startups extra money to invest in other areas of their business, such as research and development.

The future of manufacturing

As you can imagine, the time and money-saving examples mentioned above make starting a new manufacturing company a viable prospect. It is now coming to a point where it is cheaper to make things on home soil instead of importing foreign-made products and paying customs taxes on them.

Thanks for reading today’s article!

1 thought on “The New Industrial Revolution: Why We Are Seeing A Surge In Manufacturing Startups”