Every successful business has a logo, even those that just started recently. Logos are living proof of the maxim “a picture is worth a thousand words” because it encapsulates the entire spirit and vision of the company in one tiny image, mixing storytelling with content.

It is, therefore, an understatement to say that you should create a good logo. You might be able to get away with a mediocre one, but you cannot escape the wrath of the crowd with something terrible.

Many companies have suffered a huge public backlash (and consequently, loss of sales) because they churned out an insignia with questionable design.

If you’re currently in the planning stages of making your own patented symbol, you might want to pause and think about what NOT to do.

The following are five important mistakes of well-meaning but disastrous blueprints that should have been sent back to the drawing board. 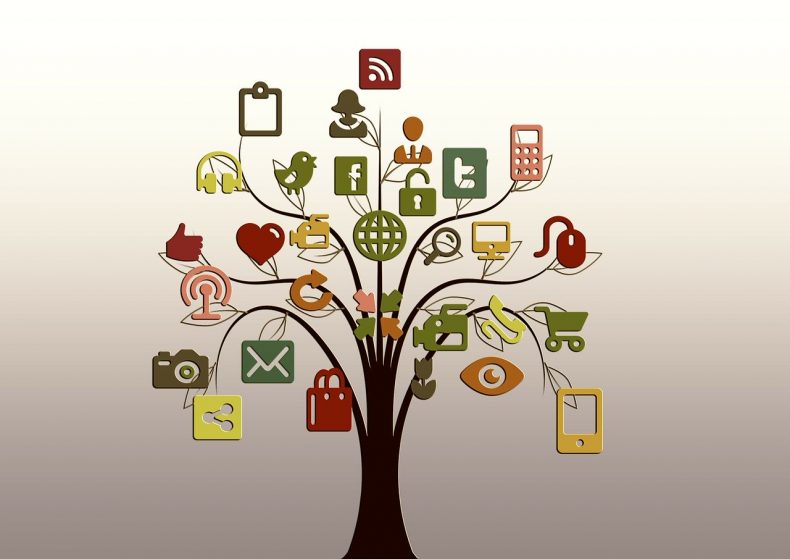 The first and major principle of logo design that must always be followed is that the logo has to be beautifully made.

To put it bluntly, your company must hire a professional artist. This is not optional. If you think that you can churn out a good image without any knowledge of choosing the right font styles, typography, colors, lines, and layouts, then you’re better off winning the lottery.

For example, in 2012, London was the host of the Summer Olympics games. It was a big deal, so naturally, they had to come up with a groundbreaking logo that not only captured the essence of the event but also highlighted the values of Londoners.

It becomes all the more baffling why the organizers ended up with this abomination.

The final result frankly looked like someone took random shapes, put them in a blender, and displayed whatever came out. It doesn’t look anything like anything, and whatever connection this logo has to London or the Summer Olympics only God (or the devil) will ever know.

Bad branding or confusing branding interrupts the customer journey which has real-world consequences on sales, ranking, customer perception and more. Your logo should deliver a message that is as clear as every other aspect of your design and marketing.

Logo Mistake 2: Is that what I think it is?

In this meme-obsessed world, creating a bad logo means opening yourself up to the brutal ridicule of Internet users. A social faux pas in this day and age can no longer be reversed, because the permanent nature of the web means that your error will forever live in infamy.

For example, tourism service Airbnb’s branding campaign came out with a logo that spelled out the letter “A”. Unfortunately, it also happened to look oddly like a set of female genitalia. Some have also compared it to a paperclip or an airplane.

If people have to guess what in the world that thing is, it’s best to leave it alone and come up with a cleaner drawing. Logos are not supposed to be a Rorschach test.

One of the worst mistakes that a logo can do is to convince its customers to buy products from its competitors. This happens when the design promotes values that are championed by the other side.

For example, Hillary Clinton’s 2016 presidential campaign team came up with a logo that had the letter “H” on it along with an arrow pointing to the right.

Not only did the logo commit the first mistake by looking hideous (commenters thought it looked like a hospital road sign), but it also committed this third error with the arrow. You see, Hillary’s opponent Donald Trump was running on behalf of the Republican Party, also known colloquially as “The Right.”

By using a logo with an arrow pointing to the right, it’s almost as if Hillary’s team were telling people to vote for the opposite side, something that was pointed out with glee by Trump’s supporters.

This may not be the main reason for her loss in the election, but it did her team no favors either.

There’s a great debate whether generic medicines are just as effective as branded medicines. The jury’s still out on that one, but what’s universally agreed upon is that generic logos are definitely bad for a company’s health.

Remember that your logo is representative of your business, so if you happen to create something that looks like a stand-in for every other Tom, Dick, and Harry corporation in the West, then your customers will quickly drop you and find someone else with more character.

Microsoft (a frequent offender of this rule) has a search engine called Bing. Its patented design is a blue text that spells out “bing”. This wouldn’t have been so bad, but for some reason, the text is horizontally stretched out too much to the point where the loops and whorls of the text are distorted.

Bing is universally derided as a bad logo. There’s nothing distinctive other than its ugly mis-proportion, and it looks like something that you can do overnight with a basic word processor.

Logo Mistake 5: If it ain’t broke, don’t fix it

Sometimes, a logo becomes so associated with a company’s image that to change it suddenly brings about visceral anger from loyal customers. This is especially true if the business has been around for quite a while.

For example, Cardiff City Football Club, also known as “The Bluebirds”, once sported a beautiful blue-and-white logo with a bluebird prominently displayed on it. Merchandising for the team also used this motif.

Apparently, this is something that entrepreneur Vincent Tan disagreed with. When Tan acquired the club in 2012, he decided to change the colors to red-and-white and overhauled the logo to feature a dragon instead. Despite these changes, the team was still confusingly called “The Bluebirds”.

There was nothing wrong with the new design or rebranding in general. In fact, this is often good business advice.

The problem was that the Cardiff City Football Club had a loyal fanbase who were already accustomed to the way things were, and they felt that one person, even if he happened to be the owner, had no right to just step in and change a tradition that stretched back for decades.

Fans boycotted, and despite sticking to his guns for a while, Tan eventually caved in to the pressure and reverted the team kit to its original state.

The lesson here is this: the logo could become the face of the company, so make sure you get it right the first time. A Botox injection somewhere down the line might not be possible.

Now that you know that one small pixelated square could pack such a punch, be sure to view examples of good logo designs so that when you’re ready to roll out your brainchild, it will be met with standing ovations rather than shrieks of disgust.