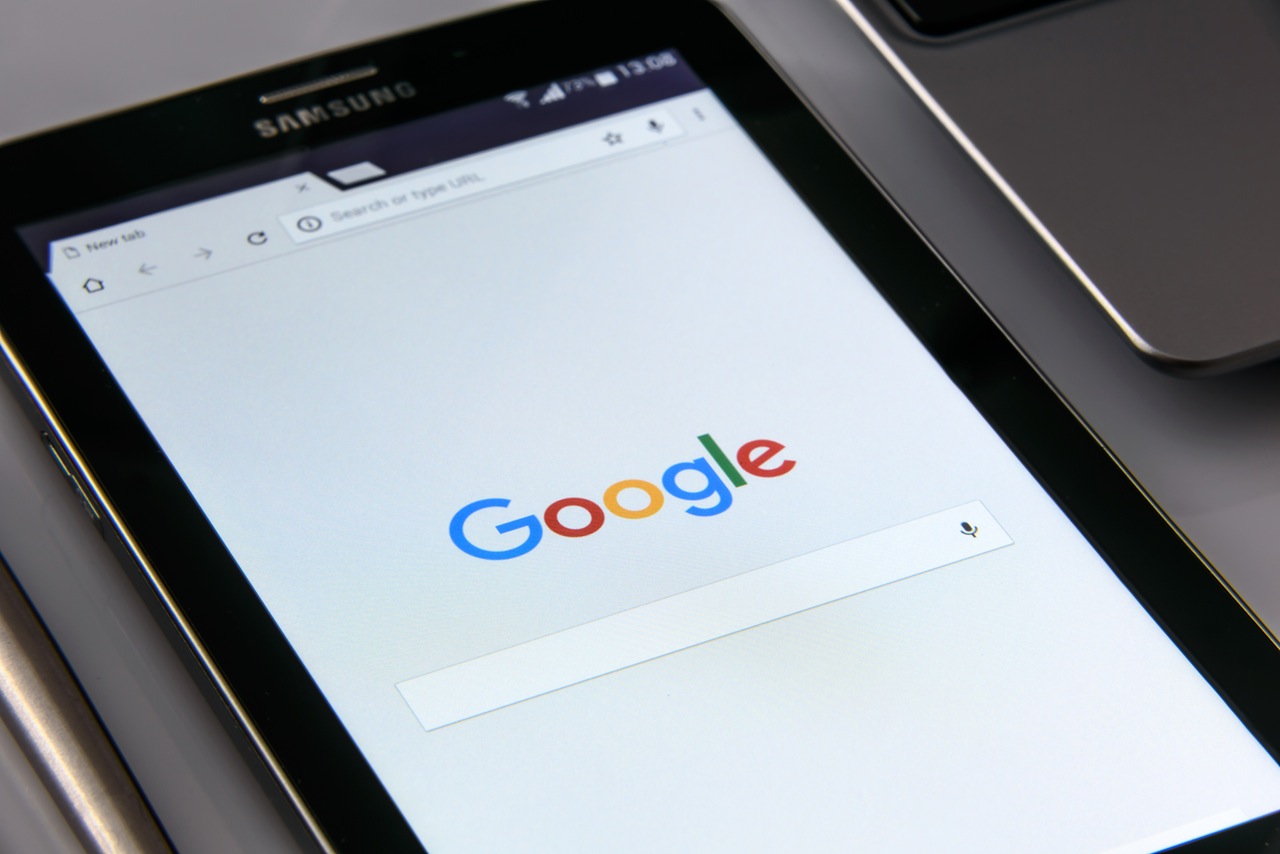 Original, quality content is all you need, right? If you want to succeed in the online world, you need to focus on search engine optimization. And if you’re focusing on SEO, then fresh content is the way to go. Right? After all, hasn’t the phrase “content is king” been thrown around for at least a couple of decades now?

Yes, it’s true that you should have good content. Google can tell when you’ve just copied it from another source, that’s for sure. But the fact is that the importance of “quality” content doesn’t matter. Most of the Internet’s most popular websites, such as BuzzFeed, thrive on recycled, simplistic content that panders to the lowest common denominator. They’re not high on the Google rankings because their content is notable in terms of sheer quality and originality. Google is completely indifferent to these things – algorithms don’t really have an eye for aesthetic quality, after all. 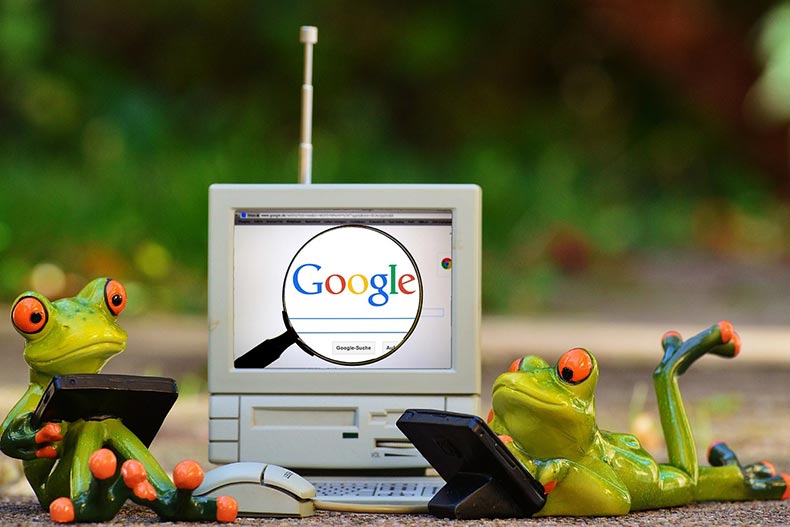 This may sound ridiculous to you – but it’s not as if many SEO experts haven’t also gotten tired of the “good, unique content” myth. Rand Fishkin, founder of Moz and one of the most influential SEO experts in the game, has certainly seen through it!

Make the best content you can. But please don’t assume that this is all you need to build a successful SEO campaign. It’s really only a small part of it. The fact is that really good SEO can be accomplished by focusing on other areas that, put together, actually outweigh the importance of “quality content.” The problem is that most people simply don’t pay enough attention to these aspects of SEO.

We’re going to go through some of these elements now. Make sure you’re putting some focus on these areas!

Metadata – a.k.a. ‘Data about data.’ The data that the users see on your website is the main data, or visible content. This stuff should be good, plentiful, and informative. But at the back-end, when you’re dealing with HTML and whatever other coding languages you’re using to make your website, you’re creating data that describes that main data in some way. The simplest forms of this sort of data are the page title and the page description. 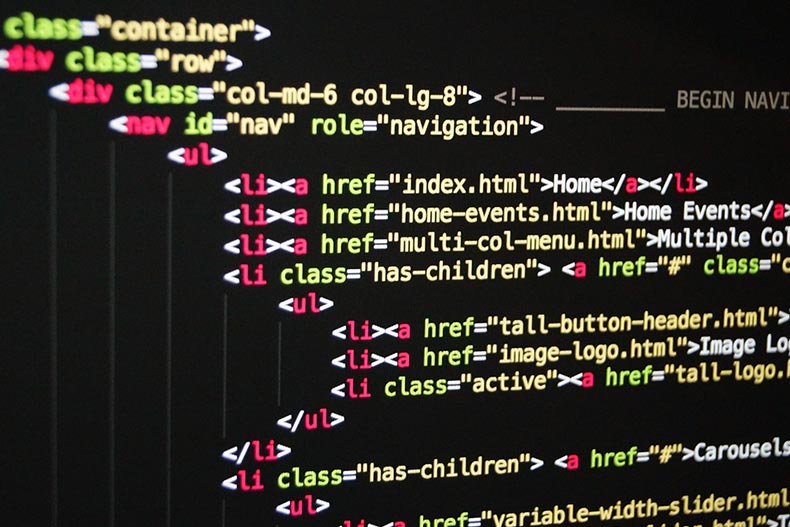 The metadata is the real call to action when it comes to Google’s algorithms. If you know how to develop your metadata properly for SEO, then you can see massive improvements. The development structure of your website is just as important as the parts of your website that a user actually sees!

Social signals and linking are two incredibly important aspects of SEO, and they both involve a significant amount of networking, even if it doesn’t feel like it at first. By linking to quality websites, you improve your chances of building a good relationship with those websites. Creating a network of reciprocal, useful links is called link building. If you have trouble with it, you can always seek the assistance of link building services.

The relationships you build with others can have a tremendous impact on the quality of your SEO. When people (and algorithms) see that you interact heavily with a popular, trusted source or business, then you’ll immediately find it easier to gain more followers. The more followers you have, the easier it will be to get even more followers! Such social signaling has a strong correlation with SEO, so ignore it at your peril.

Isn’t one follower just as good as another? Remember when Justin Bieber lost three and a half million followers on Instagram? (If you don’t remember that… good for you. My brain should really just get rid of such information, as relevant as it is to the topic at hand.) That’s because Instagram began purging accounts that were low-use, fake, or even bots. A similar thing happened to his Twitter page.

Google’s algorithms, and the mysterious practice of SEO in general, doesn’t like “low quality followers.” Let’s say you’ve got a company with a thousand followers on Twitter. Doesn’t seem too big, right? Isn’t it being eclipsed by companies who have hundreds of thousands of followers on Twitter? Well, not quite. A lot of their followers might be seen as low quality. And that’s why you need to put a focus on quality, organic methods of building up a fanbase. It will take a long time, yes. But ensuring that most of your fans are active and thoroughly engaged with your company will really be worth it in the end. Google is a lot more impressed by that than by a company with a million bots following them!