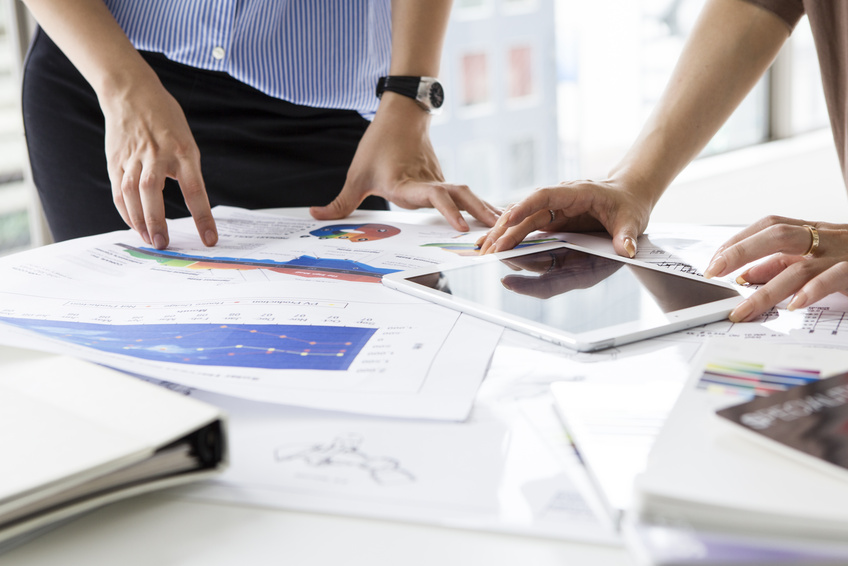 Topic: Future of the Internet

2 Significant events has spurred the growth of Digital Economy and that 1. Collapsed of Berlin Wall on August 1989 2. The invention of www (world wide web) as a result of an experiment. These events paved the opportunity for transformation and unlimited globalization. On the downside, several sectors have been gravely affected like the Music industry. The disruption on these industries have caused many people their job and identity.
However, casting those aside, the thriving, open and secure Global Digital Economy is sprinting like a mad man out to get something. All of the speaker seems to be generally optimistic to the direction it is heading. This is due to the low latency in communication and connection that has been a big hindrance to fully let it take in effect successfully.

We are all faced with the tendency to take the role of technology in increased productivity seriously. That’s because it fuels human potential in so many ways and by allowing it to progress, the transition of the world’s knowledge is disseminated through an effective channel. For all legitimate intents and purposes, we cannot deny that smartphones makes us far, far smarter. (Wikipedia is one click away when in doubt of something!) Since the invention of tablets and smartphones that can be considered as super computers, the way we address our lives have changed drastically because of these devices. The point is, “ You cannot isolate yourself from technology, it’s almost overwhelmingly good”, Sandberg said (Facebook COO). Adding that if we extend to more people, we increase voice. [She is an advocate in promoting access to technology in remote places]. And true enough, if we reach out, it gives us a greater understanding of the world and where everyone is coming from (not on a geographical point of view).

Secondly, anonymity in internet was changed by social media. Technology changed the way everyone run business. They have taken significant advantage of it. even the question of dislocation and efficiency has been addressed. 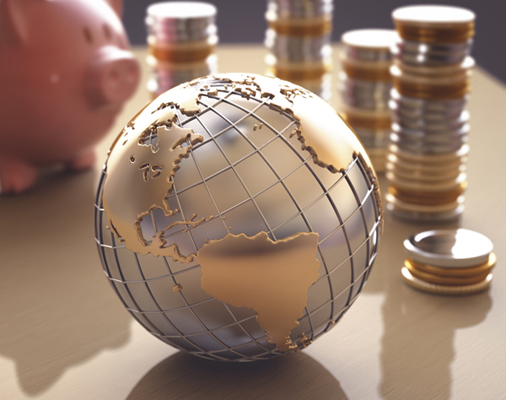 Have you become more efficient because of Digitalization? Is it killing jobs more than creating it?

Answer: Everyone gets smarter. Everyone is participating in the advancement –Schmidt. It’s the transition of natural course as part of life evolution. We cannot stop the advancement even if we try. They have likened it to the unstoppable reform from Agriculture to Industrial. Positively, it has eliminated the physical labor of the mass.

Apprehension of fragmentation or globalization is the other side of the same coin. The key is finding the right balance or “harmonization”.North Korea as an unwired country with a major censorship issue is slowly opening up at their own pace. Grievances are being dealt with painstakingly. We just have to understand that EVERYTHING IS JUST BORDERLINE. Spoils of technology will always be the yang, in the yin cycle of digital improvement. Balance between privacy and public safety should always be the primary concern on top of it all.

Almost all problems we can debate can be solved by more bandwidth connectivity. – Eric Schmidt (Google Chairman,USA)

The internet is a common global good. To get to the next level of sophistication (legitimate interests), we have to look forward to the day that the internet will be accessible and unlimited. Being wary about free as not to be sustainable in the long run. There has to be an understanding of the underlying religion of Digitalization. High cost of bandwidth has been an underlying problem of developing countries. Low cost of bandwidth should be a must in order to accelerate in the growth of Digital Technology.Probably because they believe the growth of smartphone devices and the internet of things will eliminate the barrier between being online and offline in the years ahead.