New research has revealed the London School of Economics & Political Science to be the best Russell Group university to attend in order to work at some of the world’s leading companies. The study also showed Deloitte to be the biggest prestigious employer of graduates from the UK’s top universities. 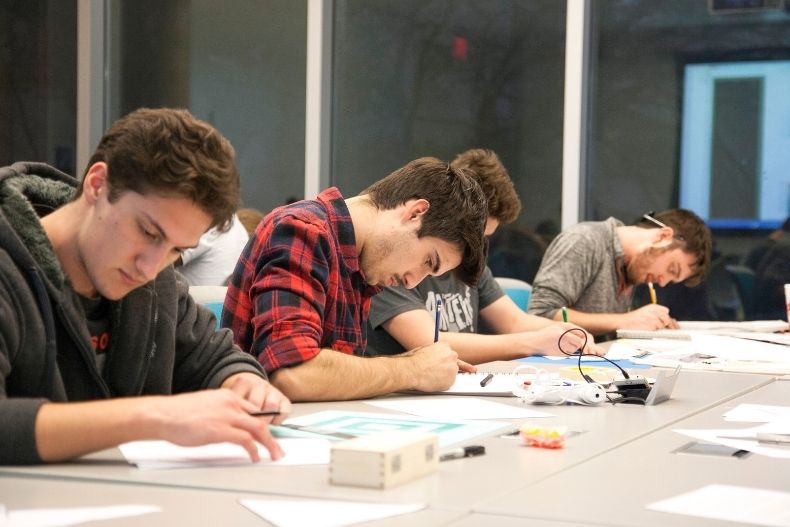 The findings come from an analysis of LinkedIn data by researchers at the summer school group Oxford Royale Academy. They took the number of alumni from the 24 UK Russell Group universities who were at each of the top 60 most desired employers in the world and then divided that figure by the total number of alumni – registered on LinkedIn –  to give a percentage figure.

Deloitte was the number one prestigious employer at LSE, with over 1,546 alumni claiming that they work at the auditing company on their LinkedIn page.

In addition, LSE also leads the way in producing the Russell Group’s highest number of graduates currently working at Google. A total of  387 alumni currently list the internet giant as their employer on LinkedIn.

The University of Warwick came second on the list of Russell Group universities with the highest number of graduates at top employers. According to the LinkedIn data, Warwick currently has 6.3% of its graduates employed by major companies such as Google, Deloitte and Unilever.  Again, Deloitte was the biggest employer of Warwick graduates with 740 currently working there in some capacity.

Third on the list is another University of London college, Imperial College London. A total of 6.27% of people with a degree from Imperial are now working at the prestigious businesses that are considered amongst the top 60 in the world.

Durham University placed fourth on the list thanks to 5.97% of its alumni being employed by top companies. With 733 graduates currently employed by Deloitte, the firm was again the biggest employer of graduates from the northeastern university.

Deloitte is a multinational auditing, consultation, and financial advisory group. It ranked seventh on the Fortune Best Big Companies to work for in 2021 and, as we have seen, the company is the most common destination for Russell Group alumni. Compared to all the companies on the list, Deloitte is the prestigious company that employs the highest number of graduates. It is the biggest employer for 19 out of the 24 universities in the Group.

For students inspired by AstraZeneca’s pioneering vaccine response, the University of Manchester offers a promising path. It currently has  529 alumni working for the pharmaceutical multinational and has the highest percentage of any university on the list.

William Humphreys, CEO & Founder, Oxford Royale Academy commented on the findings: “It is fascinating to see the path that graduates of top universities are most likely to take in their careers. Earning a place at a Russell Group institution is a challenge and it doesn’t stop once students have graduated and are finding their way in the working world. Therefore, planning and preparing for professional life is key to giving a student the best chance.”

The top prestigious employer at each UK Russell Group university