Humans have been creating businesses for a couple of millennia now, so you’d think there were some pitfalls that everyone knew instinctively to avoid. Sadly, that doesn’t appear to quite be the case. Despite a long understanding that the below errors should be avoided at all costs, plenty of companies seem happy to continue damaging their future by doing them.

There’s no doubt that all businesses are under strain to retain an edge and be competitive. However, there are some legal limits that you just shouldn’t ever push. If you find yourself tempted to indulge in any of the below, then it might be time to have a stern talk with yourself… 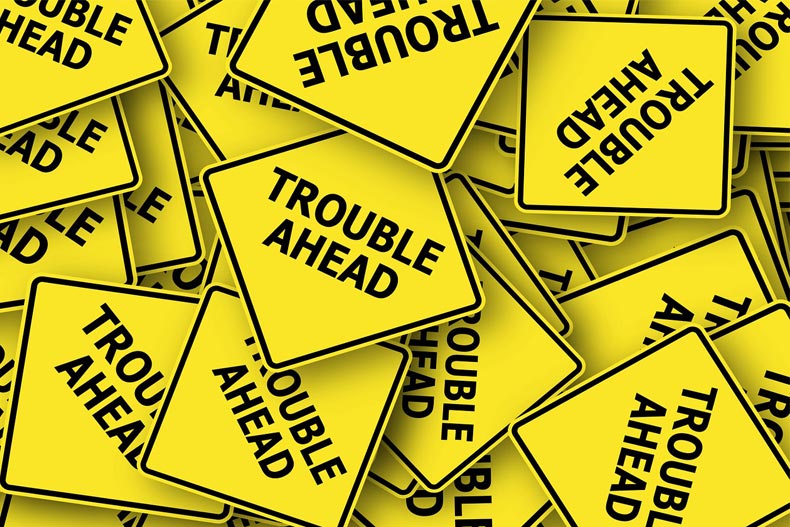 A unique selling point is the beating heart of your business. Without a USP, you’re going to get lost in the crowd, with nothing genuinely new or innovative to offer to the public.

If you don’t have something that makes your business specifically unique, then you’re going to find yourself in hot legal water very quickly. If you’re just doing what everyone else does, then it won’t be long until everyone else sees you as copying their business – and you could get drawn into long, legal battles to prove your innocence. You always have to have a new way of doing things, a new offering, something that truly protects you against allegations of imitation.

A staggering number of business thinks that the results of a Google Image search are there for anyone to use. To the majority of people with any idea of copyright and image ownership, that idea is laughable – but it keeps happening. From newspapers to corporate business websites, a lack of understanding in this area just keeps causing problems. Just because something turns up on Google doesn’t mean it’s free for anyone to use.

Unless you want to have a close relationship with the likes of ByrdAdatto Law Firm as they defend you against copyright infringement, then you have to know the right way to search for stock images. You just need to tweak your searches to the following:

Despite being an outright violation of intellectual property, companies copying other (often smaller) companies is a problem that happens again, and again, and again. For example, major fashion chain Zara has been accused of copying jewelry designs from an indie artist – and you don’t need a law degree to see that it appears they have done just that. It’s not just Zara, either; Target have been accused of stealing ideas for July 4th celebratory novelty items.

If huge companies like this are happy to do it, it can seem that sticking by the rules for your small business is a waste of time. However; you will get caught out. Don’t steal, or it’s not stretching the bounds of supposition to suggest your entire company is built on lies.