When news of the Coronavirus, referred to in this article as COVID-19 in line with most media outlets style conventions, first started making news headlines only the most pessimistic would have foreseen the current reality we find ourselves in. At the time of writing nearly half the world’s population is under some form of a lockdown or the other. The impact of the disease has been well documented with crashes recorded in both the Dow Jones and S&P 500 have many asking what to do with their stock portfolios. Goldman Sachs predicts the worst is still to come for the markets.

With all the bad news floating around it is enough to want to go to bed and wake when all this has blown over. Unfortunately, to circumnavigate this crisis it means we as humans can’t ignore it. We have to have honest assessments of both the human cost, the important one, and the economic cost. The human cost is not the topic of discussion in this article but what is the cost of COVID-19 on the software development industry. 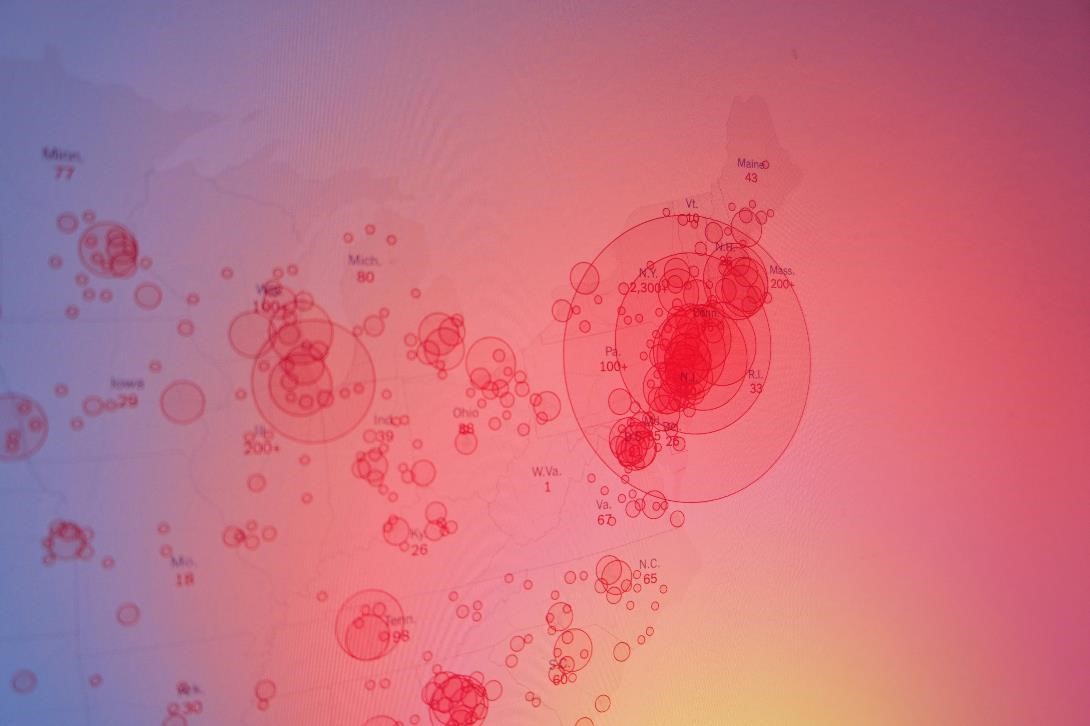 While the worst may yet be to come for the markets, Goldman Sachs predicted that the companies which make up the S&P 500 are unlikely to turn a profit this year. One of the main driving forces behind the prediction was the impact the pandemic has had on production. Many of the world’s major players are reliant on China for the production of consumer products. With the pandemic reducing supply to a trickle and in some cases halted altogether, combined with many populations only allowed to purchase essentials, the sharp decline in the markets was predictable.

Both Microsoft and Apple, have already expressed a downward trend in production. Microsoft’s Surface has seen a significant dip in production while Apple has closed 42 stores in China and reports a decline in sales to lower than planned. This would be the first time in 16 years the tech giant has not to reach expected sales figures. The outlook for business in general once the pandemic is brought under control is positive various countries equivalent to a Federal Reserve or Reserve Bank has announced some form of stimulus for business be they SMEs or larger. That being said many SMEs across the globe are in danger of closing doors for good.

Given the recent trend in the software development economic sector, like shifting to remote work and the adoption of technologies that decentralize labor, the overall outlook for the sector is good. However, to pretend that the sector has not being affected would be incorrect. For many companies, they have increasingly relied on project development with an emphasis on policies that outsource app development. For those companies, they are in a better position than those only transitioning to the idea of working remotely. Companies that have transitioned already have experience in the positives and negatives that come with staff working large distances away from each other.

This is not to say all is smooth sailing. While technologies have enabled remote work to be a possibility, many companies rely on managers been able to travel to locations where software is being developed, this one on one and in-person interaction is vital to successful projects. With travel bans, this has become difficult and requires new response to problem-solving. Further, due to uncertain economic times budgets are being slashed to prevent companies from going under. This, in turn, impacts companies hired for software development as many projects are put on hold impacting their cash flow.