Film and sound haven’t always gone hand in hand, as it is today. We all know that the first movies were silent and the only audible feature that accompanied the motion picture was background music. Talkies, in which the protagonists speak and the audience could hear them, came much later. For a long time, the visuals were the focus of filmmaking. Those days, however, are long gone. Today, music is just as important as the plot and it has a life of its own. Why that is the case and why you should be very attentive when it comes to choosing the music for your own videos is the topic of this article. 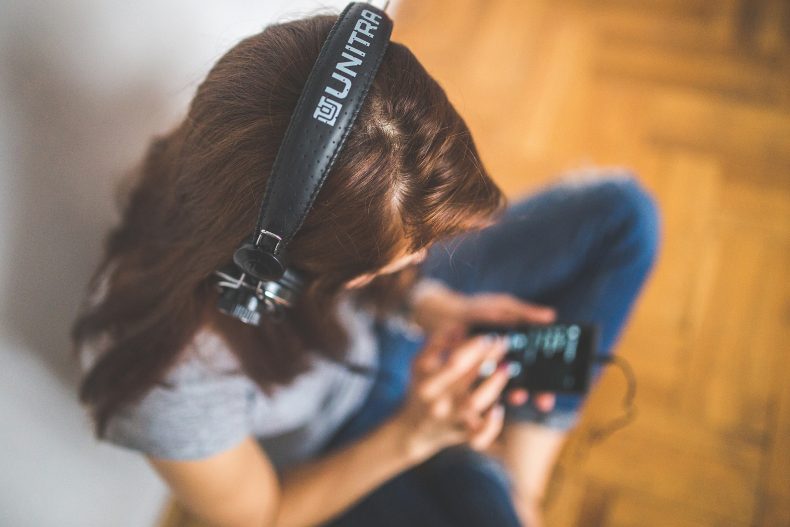 You have probably heard the words soundtrack, score, or theme. If you are not quite sure what the difference is, or what exactly each of these describes, we shall explain. Original soundtrack (often abbreviated as OST) is the collection of recordings made for the film, whether they were featured in it or not. The underscore is the musical accompaniment of a scene, often in the background and lowkey. It is specifically written for the movie. A musical theme is a recurring piece which marks important moments in the movie.

No matter what type of films you are creating and which platform you use to distribute them, if you are a creator in the 21st century you probably know that music is vital for the emotions your video will provoke in the audience. Whether you’ve spent hours looking for free music for Youtube videos or you have partnered with composers for your movie soundtrack, you know that even the most insignificant background sound can change the whole atmosphere and effect of your visuals.

We all have at least one example at hand for an album or a song that has been on repeat on our playlists after hearing it in a movie or a video. Film soundtracks can be captivating. Think Star Wars, Pirates of the Caribbean, Lord of the Rings. These are all examples of film songs and themes that have become as famous as the motion picture itself.

But all of them are large-scale productions that had big budgets for writing and producing these iconic sounds. What about Youtube videos? Even if you are a vlogger or you film yourself reviewing products, you are going to eventually end up editing your footage and realize something is missing. It’s too…quiet. When it comes to music for Youtube videos, creators often realize late in the process that the subtle melody that goes in the background is very important. Whether it’s an adventure video of your GoPro footage or a shopping haul, the music that accompanies it will add to the quality of your work.

But how does music actually change our perception of a scene?

As with everything else, in music, there are some rules to follow in order to establish a certain mood. Minor chords will make the scene feel more dramatic, sad or unnerving. Major chords evoke feelings of joy, hope, enthusiasm, or uplifting. Scenes in which there is a lot of movement will most probably be accompanied by a fast-paced beat and reflections of the main characters will happen over soft piano notes.

Things like tempo, timing, and the type of instruments used also make a difference. Sometimes, background music may alarm us that something bad is going to happen by using certain techniques and sounds that evoke the feeling of panic.

What is the purpose of music in film & video?

This question can’t be answered in an all-encompassing manner because music for film and video has so many purposes that it’s hard to pick a single one. Generally, though, music can:

No matter what type of atmosphere you are trying to create or the kind of psychological cue you wish to transmit to the audience, if you are interested in enhancing the quality of the visuals, you have to add the right sound to them. It’s a tricky part for video and filmmakers, but it is worth the effort.