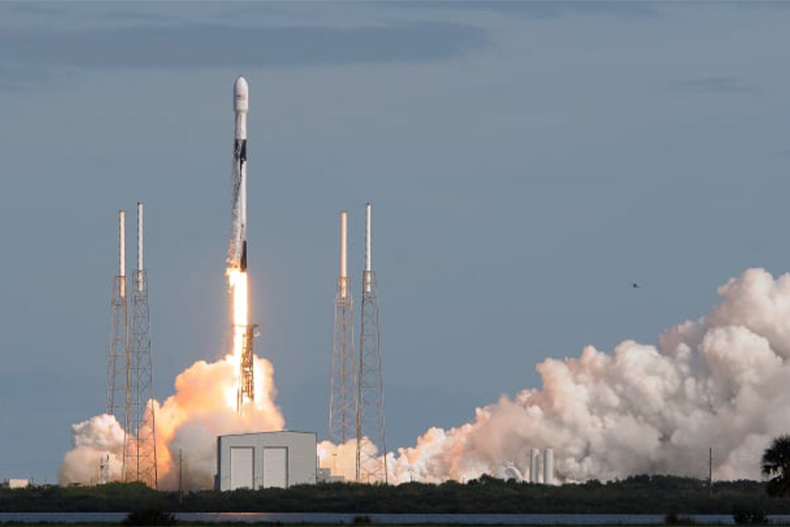 Elon Musk’s space company, SpaceX, has asked the Federal Communications Commission if it can add 10 more Starlink user terminals for their boats. User terminals are the small devices on the ground that connect to the company’s satellite internet network.

SpaceX seeks to expand its tests on the satellite internet network it is building called Starlink. Starlink is SpaceX’s goal to create an interconnected network with as many as 12,000 small satellites in low Earth orbit.

Starlink will serve as a commercial service before the end of this year in the northern U.S. and southern Canada. It aligns with the space company’s plans for what it so called “near-global coverage of the populated world in 2021.”