Renewable Sources of Energy used for Electricity and E- cars

Research shows that emissions from burning fossil fuels such as coal and gas contributes to global warming. Transportation is considered to be one of the main causes of global warming because of the amount of CO2 (Carbon Dioxide) that it emits in the atmosphere. To address this issue, transportation industries  have made steps to increase the efficiency of the transportation.

Leading companies such as Ford and Tesla Motors have innovated car models that are purposely created to reduce carbon emissions and lessen the dependency on fossil fuels. Electric cars, also called as “green cars”, uses electricity as main source of energy. It recharges back its power by plugging in to a recharging station.

However, some type of electric cars do not fully depend on recharging stations to operate, but on solar power. Electric motors of hydrogen cars convert hydrogen gas into electricity for locomotion and hybrid or plug – in hybrid will either run through a combined power of the internal engine or batteries.

E – cars are considered to be cleaner than any other conventional vehicles. Thus, reducing air pollution in the environment. But because it is generated by electricity, its emissions largely depends also on the electricity grid that it is using. If the grid is clean, its emission will be relatively lower compared to other vehicles. If it’s powered by renewable energy such as wind and solar energy, e – cars can be emission-free.

Yes, e-cars does not use gasoline and have no tailpipe emission; however, it can contribute to global warming through the process of generating electricity in charging the vehicle. It differs on the mixture of energy sources used to power the vehicle. As a counterpart, inventors and manufacturers look for more ways to lower the carbon footprint of e-cars by reducing its electricity consumption for every mile.

Electric vehicle startups are also developing versions and models of electric cars. Established companies such as Nissan and Ford have already developed models and upgrades regarding e – cars such as Nissan Leaf and Focus Electric.

Many transportation startups sprang 5 years ago when electric motors was introduced again to the market but most of them failed. Only Tesla Motors has continued the progress that made them one of the leading automotive companies in US that produces electric cars. Tesla announced their production of electric sports car in 2006. And from then on, the evolution of e – cars has advanced in model types and features.

Back to where it all began

Renewable energy is the oldest known source of energy. In the 18th and 19th century, man discovered the use of fossil fuel, such as coal and gasoline, in generating electricity. This event led to the general use of fossil fuel on the operations in business especially on manufacturing industries.

But as generations past, the negative impact of the industrial economy to our environment is becoming more pronounced. Issues such as pollution and global warming have been blamed to the excessive practice of burning of fossil fuel for manufacturing and production.

Recently, countries such as Japan, Spain, Philippines and US are now beginning to adopt the use of renewable sources such as solar and wind energy for development and business operations. 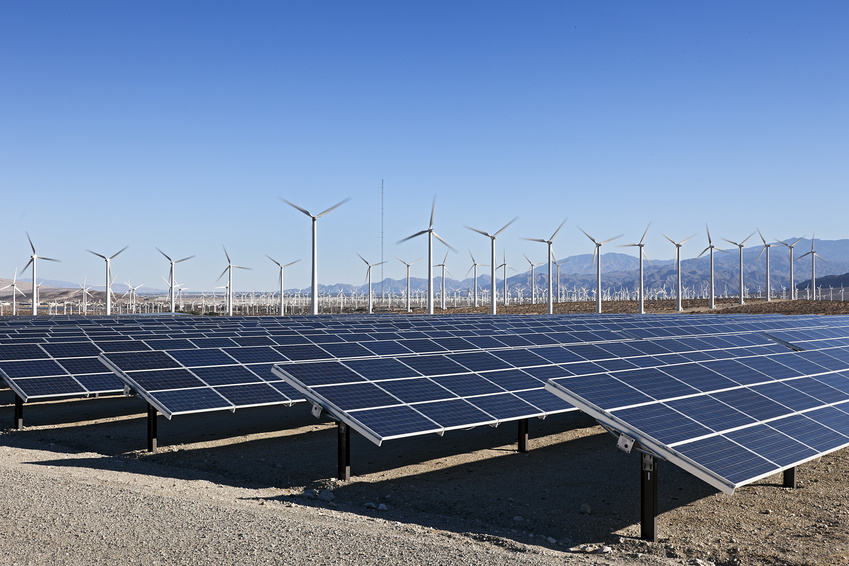 By 2050, US envisions to get 35% of its electricity from renewable source of energy. US is expecting for an additional installation  of power coming from solar and wind with an average of 18 new gigawatts (GW). Around 7% of U.S. coal plants are expected to close in 2015 because of these projects.

Early this year, Japan has expressed their plan to turn abandoned golf course to solar power plants. A Japanese company, Kyocera Solution, has been working on a project that will produce power for about 8, 100 household in Japan. This project is a 23- megawatt solar plant in Kyoto prefecture and will be  official for public use in 2017.

Wind energy is relatively popular on some countries in Europe. In 2014, nearly 40% of Denmark’s electricity is generated by wind power. This is the result of the Clean Revolution campaign of the Climate Group that aims to create a change together with the government and business leaders. Additionally, Ireland’s natural advantage is its abundance in wind and ocean energy resources. This advantage has provided sufficient supply of wind and current, which is enough to produce electricity. As a result, car companies wanted to use the country as a test ground for their electric cars.

Towards a Sustainable Business Industry

The rise of renewable energy marks a significant turn in the electricity industry. This breakthrough is considered to be one of the biggest opportunity in business since more and more companies, or even nations, are shifting into renewable sources of energy. As a result, energy storage startups are now turning up in the market.

These energy storage services have been innovating in providing adequate supply to household and business establishments that carry out environmental values and parameters in its operations. Energy storage startup such as Stem assembles lithium-ion battery cells and provides a software in monitoring and the customers’ energy demand.

On the other hand, Sunverge Energy specializes in battery system design and installation. Ice Energy offers a unique and cheaper alternative source for air conditioners. The ice-making system called the “Ice bear”  makes ice at night and melt it during the day to provide cool air in the hot afternoon. 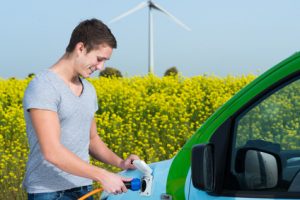 The utilization of renewable energy sources is a general reminder that there is a need for us to address the existing concerns regarding our environment and adjust our perspective on innovation. Not just beneficial economically, but also for the sustainability of our environment. That is what we can truly call “progress”- sustainable development of our resources for generations that will come after us.